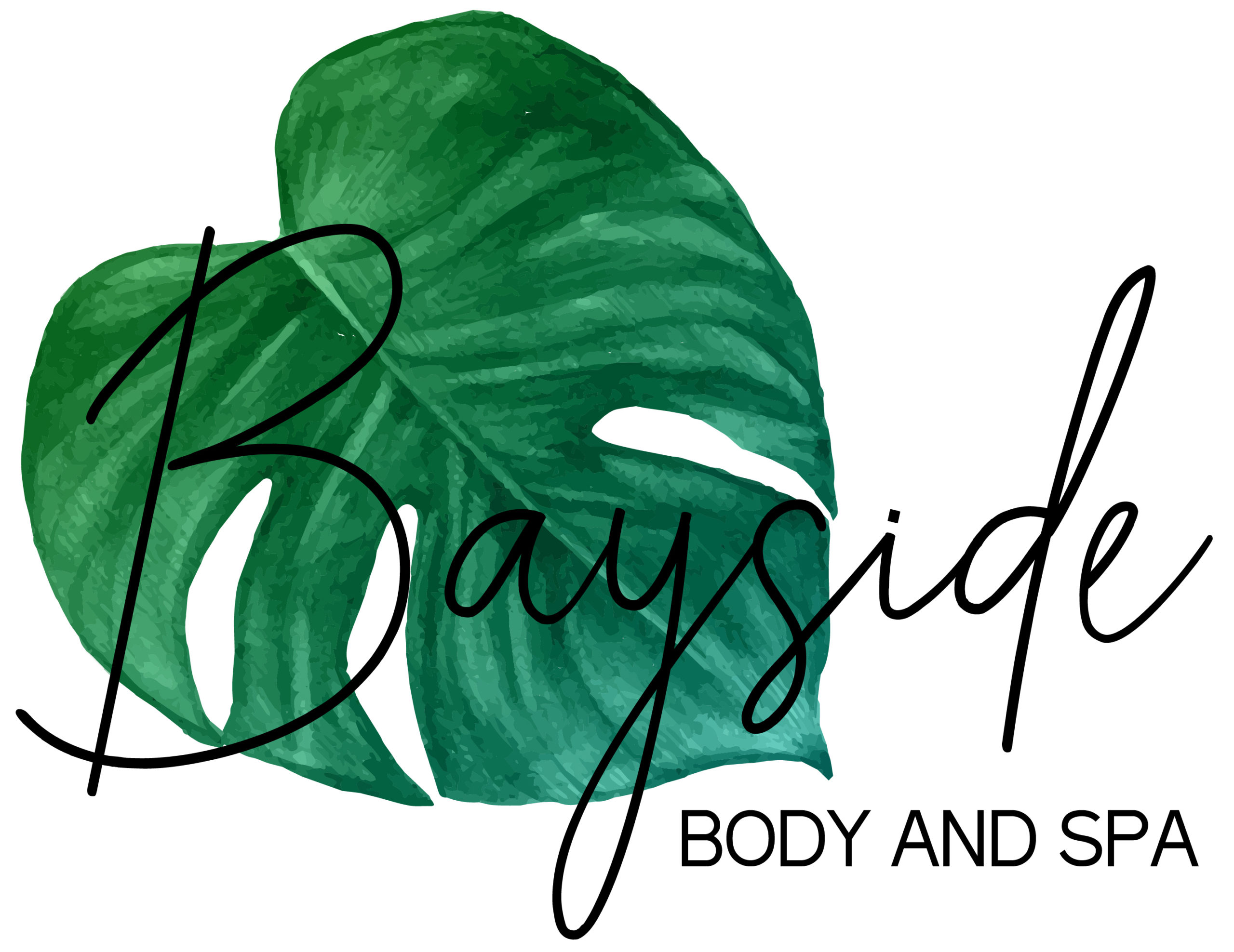 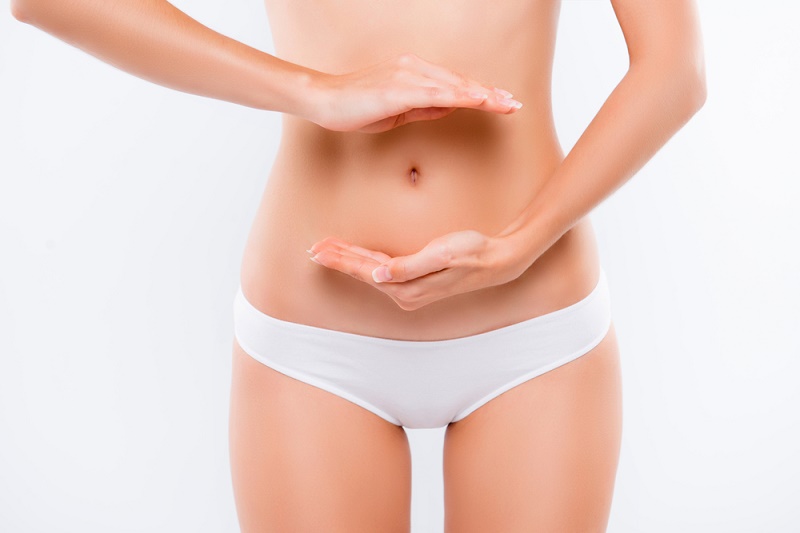 What is Colonic Hydrotherapy?

Colonic Hydrotherapy or Colonic Irrigation is available right here in Williamstown. Colon Hydrotherapy is a natural, non-invasive water therapy where temperature controlled filtered water gently enters through the rectum and travels through the entire colon where it softens faecal matter. This helps cleanse the colon by flushing out old toxins such as candida, parasites, mucus and undigested food particles whilst also eliminating gas. The average person can carry several kilos of old matter in their colon which may have accumulated from weeks, months, days or even years.

A build-up of toxins can be linked to numerous diseases and health issues from leaky-gut and inflammation to more serious issues such as auto-immune disorders. Unlike enemas which do not reach the entire colon, colon hydrotherapy uses multiple flushes in a controlled, relaxing and gentle environment causing faecal matter sitting further up the colon to be released with ease.

Benefits of Colon Hydrotherapy include:

+ Improved muscle tone of the colon from the reduction of toxic intestinal residue.

The colon becomes cleaner which allows for efficient elimination and the alleviation of constipation issues.

The colon is completely hydrated throughout the session which allows for improved blood flow to and from cells resulting in better functioning of organs throughout the entire body.

The improvement of the muscles surrounding the area of the reproductive system allows for less pressure on these organs which in turn permits them to work more effectively.

A colon free from toxins and built up waste allows for improved absorption of nutrients. The large intestine is also connected to the nervous system and lymph nodes which are greatly supported. White blood cells which support our immune system can be taken around the body to fight pathogens and bacteria more easily since there is an increased ability for the body to absorb water which our blood system requires for transportation.

Serotonin is a hormone that regulates mood. Approximately 70% of all serotonin is produced in the gut. Once the gut has been cleared of toxins the intestinal cells can manufacture and use this hormone more effectively.

When the intestines and colon are overloaded with toxins and waste, it is unable to effectively do its job of removal. Toxins are then expelled using other emunctories such as the skin.

Our Mission: Help You Feel Beautiful